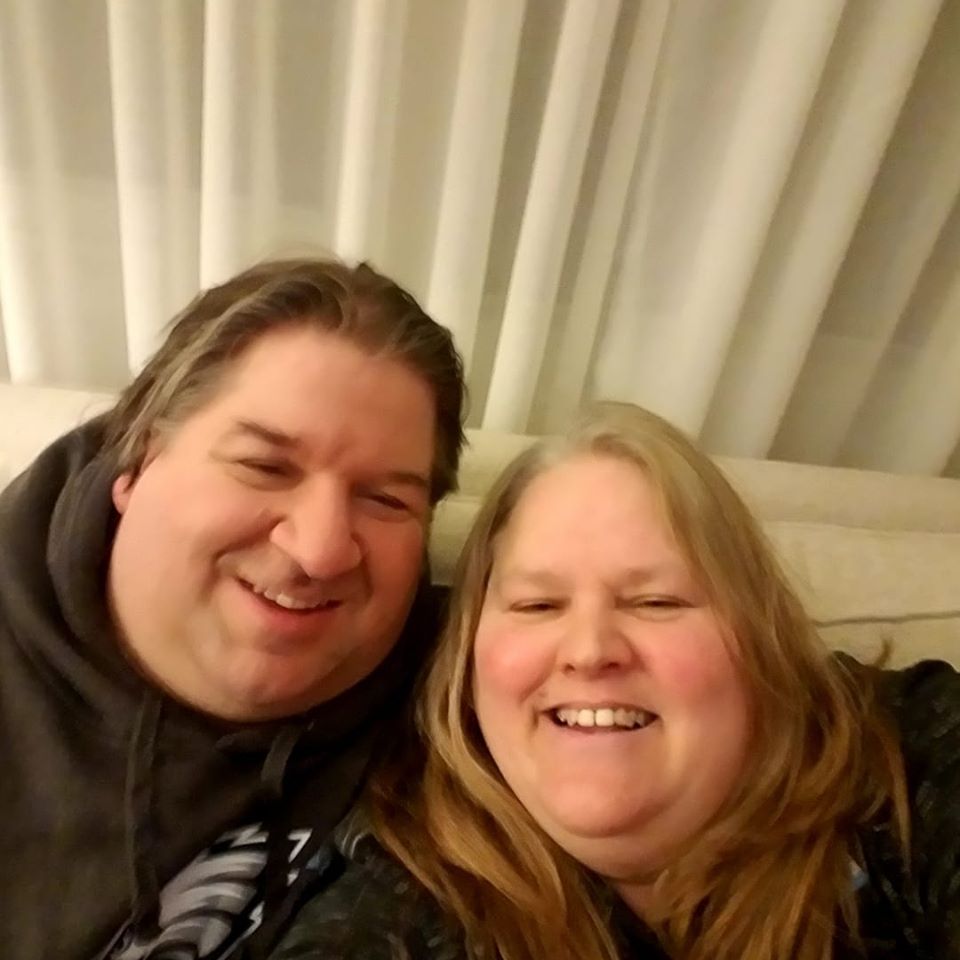 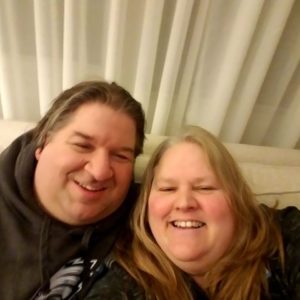 “I highly recommend Dan as a chess coach/teacher. My son went to many of his tournaments and chess camps. Dan’s tournaments were his first tournaments. My son Nate went on to win the 9th grade state champion for NJ, won college scholarships and his high school team won states his senior year. He became a very serious player with a rating in the 2000s and it all started with Dan.”